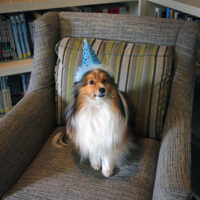 Founder & President, Nancy Alcorn has spent over half of her life serving hurting young women. From her time of working with the government, to building the international ministry that Mercy Multiplied is today, Nancy’s focus has been to transform the hearts of hurting young women through the love and power of Jesus Christ.

Last week, Mercy staff celebrated her 65th birthday in a very special way. Over the past several weeks, staff have been receiving special donations in honor of her birthday, as well as birthday wishes and photos from donors and former graduates and residents. She also received a special book that included all the notes, well wishes and photos received.

Nancy’s obedience to the Lord has given thousands of young women the opportunity to get the help and healing they need completely free of charge. Below are just a few of the testimonials we received from the donors and former graduates and residents about how Mercy has impacted their lives. If you would like to give a special gift to Mercy in honor of Nancy’s birthday, you can do so at MercyMultilpied.com/lp/Nancy65.

“My daughter, Lucy became pregnant at 16 and we were devastated. She became pregnant by a boy that was a really bad influence on her and we were unsuccessful in keeping her away from him. She went to Mercy and came out on fire for God and actually married him and had their baby and it actually worked out really well. He really stepped up to the plate and has become a fantastic dad! This whole situation on top of a few other tragedy’s that happened at the same time of her teen pregnancy catapulted me into a pain pill addiction. I came to a freedom conference you had about a year after my daughter left Mercy and I began a journey of taking steps that eventually led me to sobriety! To say you have made an impact on our life is an understatement. My daughter still talks about her time at Mercy with fond memories and we are very thankful for you!”

Laura, mother of a former resident

“I heard Nancy talk at a Point of Grace concert when I was an adolescent, and was so moved by her words that I became a Mercy supporter at that young age. I have been privileged to continue that relationship for the past 20+ years , but what I wanted to tell you was this: during college I struggled with depression and became suicidal. During those difficult days, I was strengthened by just knowing that there was a place that would help me find healing if my community couldn’t support me enough. God used the people around me to restore and heal what was broken inside me, but Mercy played a role, without me ever stepping through the door – thank you!”

“As the volunteer doctor at the California house, I congratulate you on carrying out the spiritual vision God gave you. No program achieves the success Mercy Multiplied does. May God continue to bless you! Happy birthday!”

“Mercy Multiplied changed my life forever. I was headed down a path of self-destruction that included drugs, jail time, rehabs, psych wards, unplanned pregnancies, and the list goes on. I had never experienced the power of the true gospel and the power of receiving mercy over judgement until I entered the doors of Mercy. I am now married to a godly man and we have two little girls. I graduated college with honors, began stepping into ministry roles at our church and fitness facilities, and am now in my first year of law school. I am forever grateful that Nancy chose to step out in faith to see captives set free, and the broken hearted healed. Nancy refused to settle for less than the true gospel, thereby giving people the opportunity to be set free. I am alive (both physically, and spiritually) because Nancy allowed Jesus to be made known through Mercy Multiplied.”

“God used Mercy to set me free from years of brokenness and pain. I am so grateful that through Nancy’s obedience to Him, He provided a place for me (and so many others) to go when we needed it the most! Nancy, you are such an amazing blessing to so many people in this world. I know that God has used you in my life to point me to Him many times! I’m so grateful to Him! I graduated almost 20 years ago, and I’m still walking strong! I pray this next year of your life is your best one yet! May God continue to bless you as you serve Him faithfully. I love you very much!” 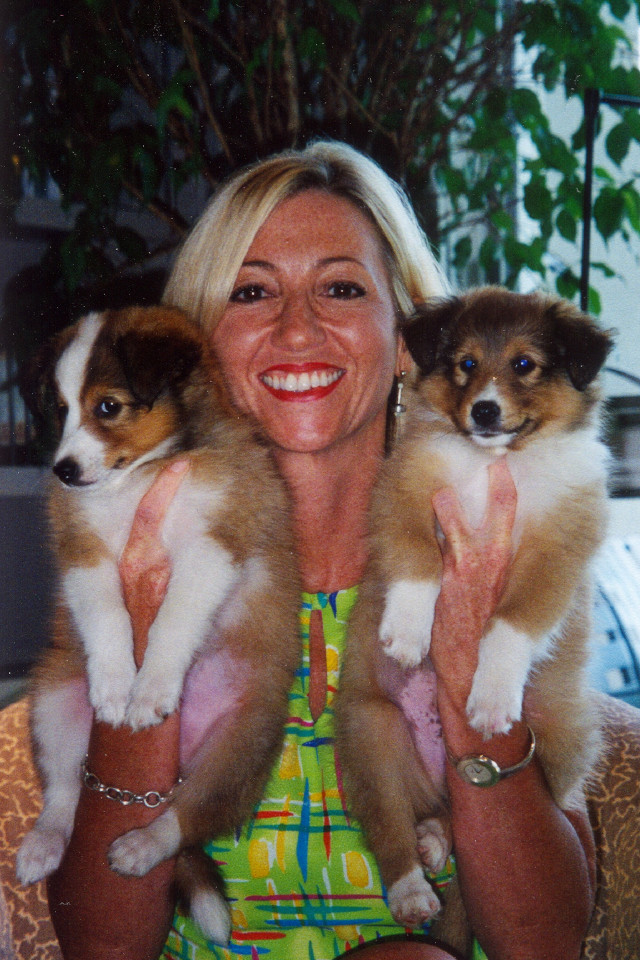 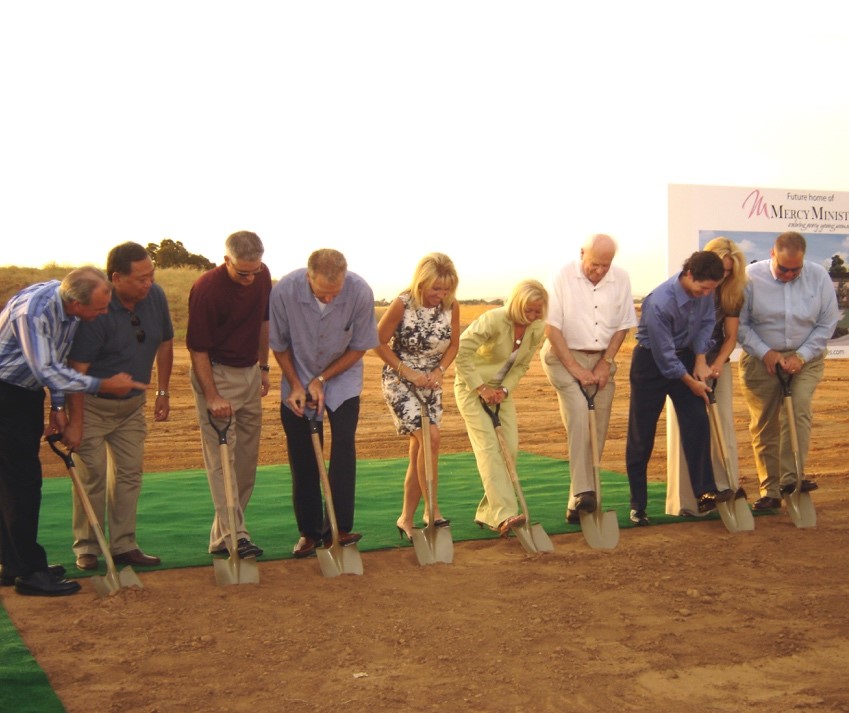 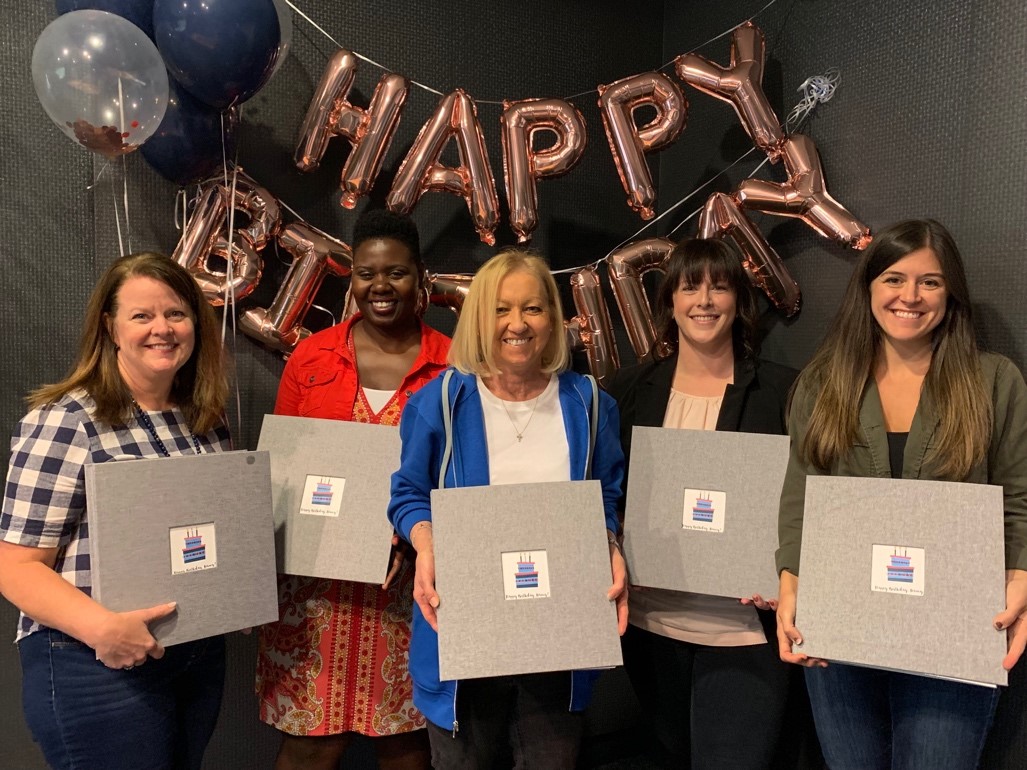 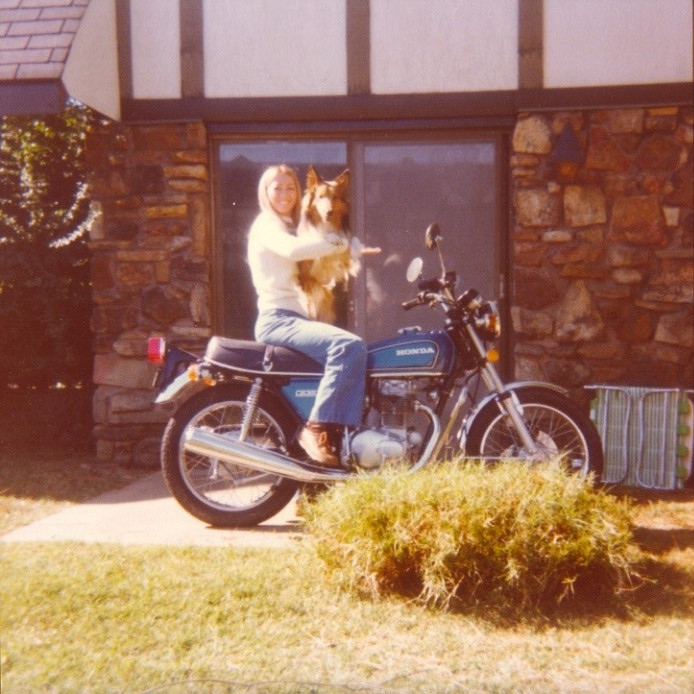 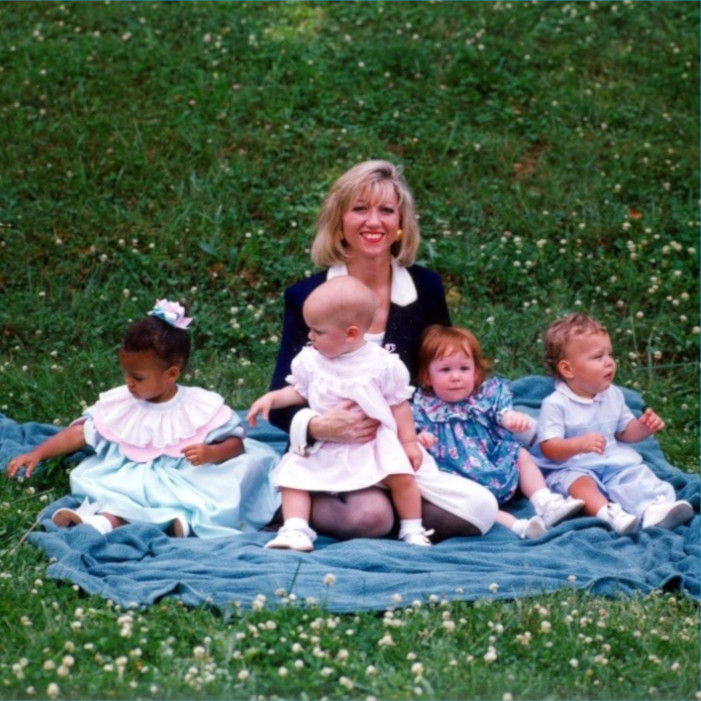 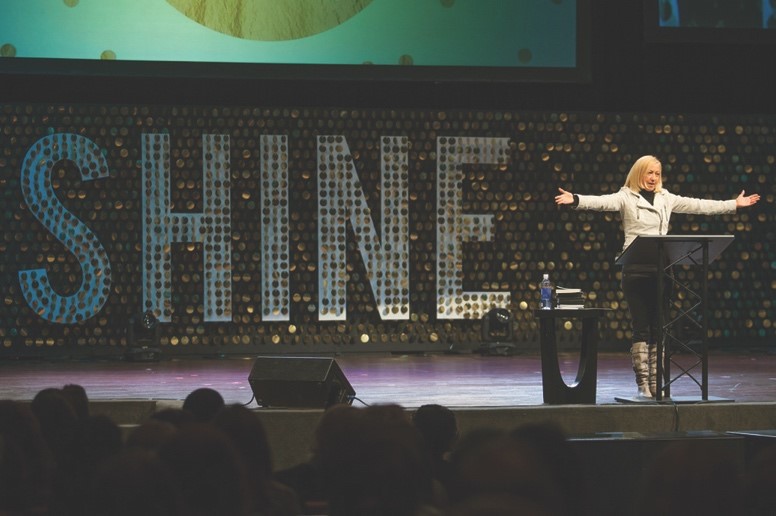 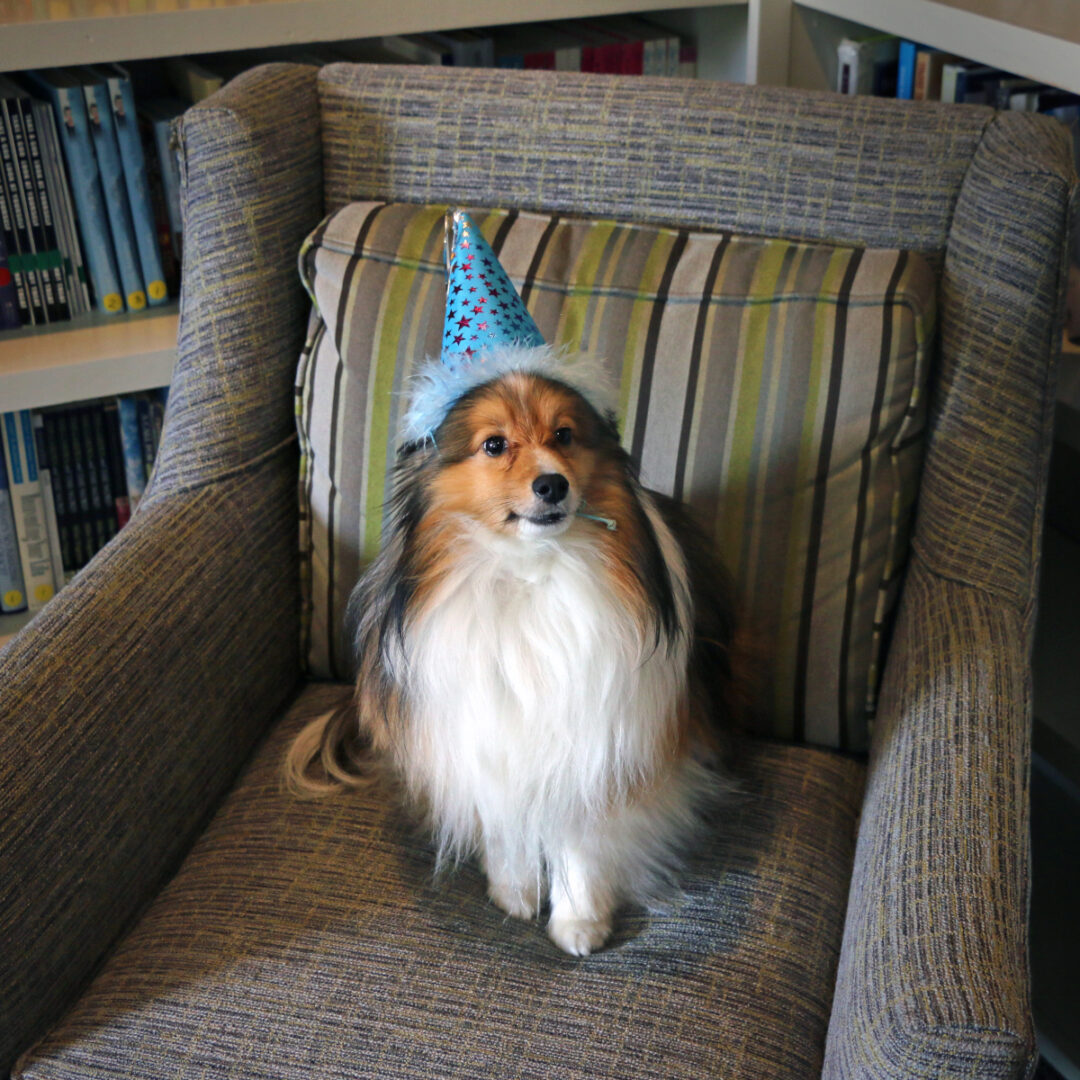