“It is our belief that if we provide places at no charge where girls can come and receive new life through Jesus Christ, as well as professional training in other areas, their lives will never be the same!” 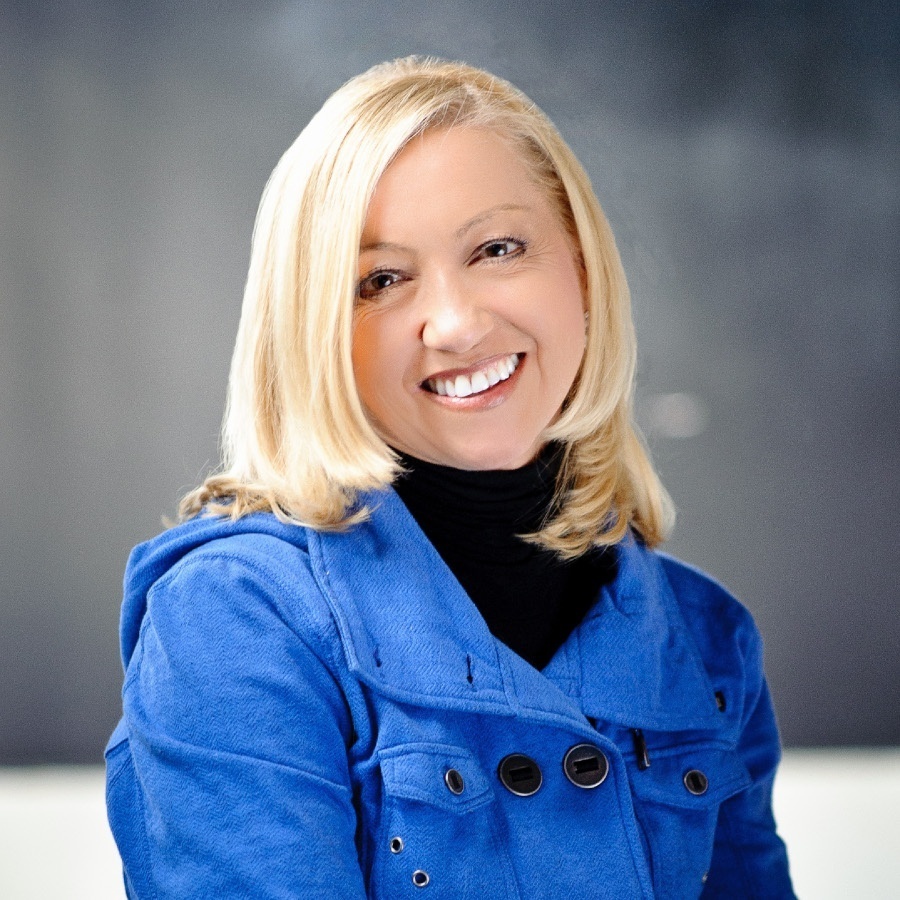 It was during and after college that Nancy Alcorn, a native Tennessean, spent eight years working for the state of Tennessee at a correctional facility for juvenile delinquent girls and investigating child abuse cases. Working for the state on a daily basis gave her direct encounters with secular programs that were not producing permanent results that exemplified changed lives. Nancy saw many of the girls pass the age of eighteen and end up in the women’s prison system because they never got the real help they needed. After working for the state and recognizing that true transformation would never come as the result of any government system, she was appointed Director of Women for the Nashville Teen Challenge program where she worked for two years. Through her experience, she began to realize that only Jesus could bring restoration into the lives of girls who were desperately hurting and searching for something to fill the void they felt in their hearts. Nancy knew God was unfolding a plan prompting her to step out in faith to help hurting young women.

In January 1983, determined to establish a program in which lives would truly be transformed, Nancy moved to Monroe, Louisiana to start Mercy Ministries of America (now Mercy Multiplied). She knew that there were three principles to which she must always remain faithful: (1) accept girls free of charge, (2) always give at least ten percent of all donations to other organizations and ministries, and (3) do not take any state or federal funding or any money that interferes with the freedom to share Christ.

Several years and many changed lives later, Mercy has established locations in Monroe, Louisiana; Nashville, Tennessee; St. Louis, Missouri; and Sacramento, California. The organization has grown beyond the borders of the United States, including locations in the United Kingdom, and Canada. In addition, plans are underway for more sites in America as well as internationally.