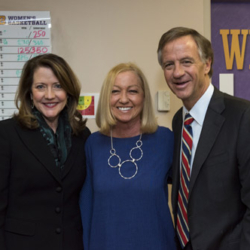 Over 800 guests attended the 2017 Tennessee Prayer Breakfast from across the state, representing government, business, education, and churches. 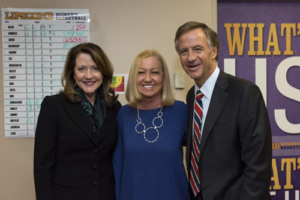 Mercy Multiplied Founder and President, Nancy Alcorn, joined Tennessee Governor Bill Haslam on the platform along with several other distinguished guests at the 43rd Annual Tennessee Prayer Breakfast held Tuesday, March 14th at Lipscomb University’s Allen Arena. The annual event is held each spring in Nashville prior to the conclusion of the Tennessee General Assembly’s legislative session to offer focused prayer for God’s grace on the State of Tennessee, its elected officials, and its citizens.

Alcorn offered the first designated prayer of the morning, leading the arena of over 800 people in a powerful “Prayer for the Struggling.” She prayed specifically for those who were discouraged all over the state of Tennessee, asking God to lift and encourage them in their current circumstances. 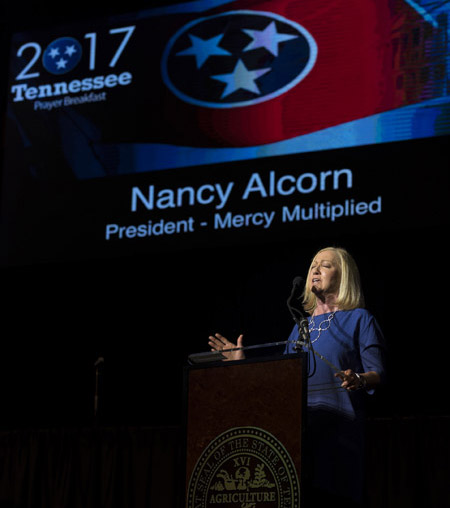 Nancy Alcorn, offering a Prayer for the Struggling at the 2017 Tennessee Prayer Breakfast

The Prayer Breakfast culminated in Governor Haslam leading a special conversation with highly acclaimed singer-songwriters Chris Tomlin, Matthew West, and Tom Douglas. Each artist sang two notable songs from his award-winning repertoire and shared the inspiration that compelled each song’s writing. To conclude the program, all three artists, accompanied by The Nashville Choir, led the grand assembly in a musical benediction of How Great is Our God. 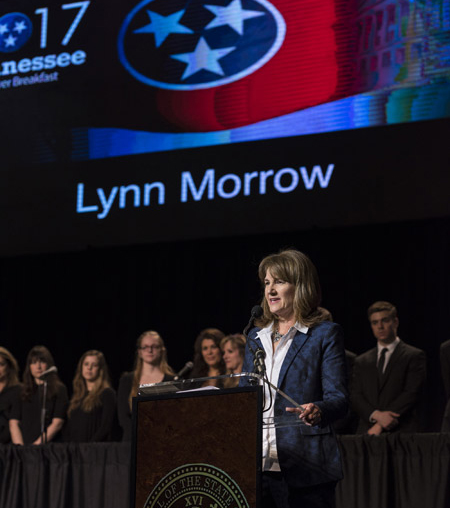 The Citizens’ Committee, a volunteer group of Christian business leaders, elected officials, and ministry leaders, now presents the Prayer Breakfast annually. Citizens’ Committee 2008 and 2017 Chair, Lynn Morrow, directed this year’s program. Her leadership incidentally also extends to Mercy Multiplied’s Board of Directors, of which she’s been a member since 2009.