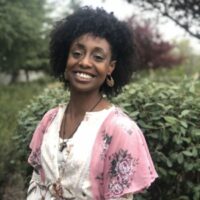 I was born in Africa and spent most of my childhood there. My mother abandoned me as a baby, and my dad committed suicide when I was five years old. When I found my dad, a part of me died, and I blamed myself. My grandmother placed my little brother and me in an orphanage where I was physically, emotionally, mentally, and sexually abused. I was told I would not have a family, be loved, and that I do not matter.

When I was eight, my brother and I were adopted by a family we had never met before and were brought to America, a world we did not know existed. From the outside, it might have looked like we were the luckiest kids, but behind closed doors, it was hard. A family member began abusing me, and when I told someone, they did not believe me. I was losing hope, I was self-harming, and wanted to take my life. When I was sixteen, I was placed in foster care. During that time, I went to four different foster homes, four high schools and spent a year in a group home.

At eighteen, I was on my own and had no family, so I got married in hopes of starting one of my own. I found myself in an abusive relationship and struggled with it for many years. The relationship ended in divorce. I knew I needed spiritual healing before anything else in my life went on. Finally, God placed Mercy in my lap when I needed it most.

The moment I set foot at Mercy, I felt God’s presence and peace. God showed me a vision of my past that I buried long ago. He showed me that I built a deep emotional wall to protect myself from ever getting hurt. In reality, that wall just kept me from receiving love and prevented me from growing into the person He created me to be! I learned how to renew my mind by speaking the truth with God’s word and destroying the enemy’s lies. My identity is in Him alone and not in words spoken over me by others. I learned about forgiveness and the importance of forgiving others.

I now know that Jesus is the key to our freedom, and thanks to Mercy, I have the principles to walk in freedom for the rest of my life! 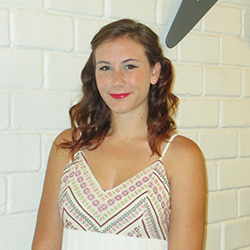 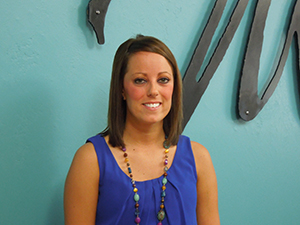 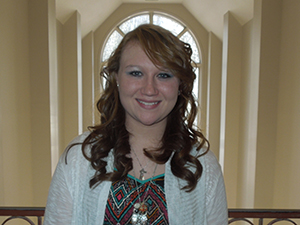