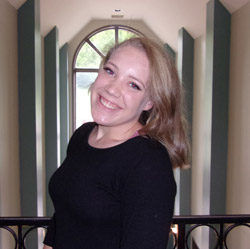 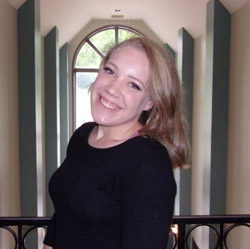 I was born to young parents. My dad left my mom and I when I was three. My mom became very close with a husband and wife couple. We always went to their house, and often, they would have parties. The party would get late and since I was seven, I would fall asleep on their couch. One night, the husband sexually abused me, and this abuse continued until I was nine. Then, my mom married her boyfriend, and I had a stepdad. I told my stepdad about the abuse. Three years later, my mom and stepdad got divorced. I often wondered why everyone I loved and trusted would leave. I began to get curious about my biological father. I was able to get in touch with him, and I started going to his house on the weekends and began to get attached to him. My dad became my best friend. My mom started dating, and her boyfriend and his kids moved into our home. I was under the impression he wouldn’t be staying with us forever, but the longer he stayed, the more depressed I became. I became so depressed, I started to self-harm. I had a really negative self-image, and I developed an eating disorder. I ended up moving in with my dad. My family life was complicated and everyone was dealing with struggles of their own. I eventually had to move back in with my mom. I started getting bullied at school. Not only was school hard, but my family life got more complicated when my mom married her boyfriend. I was getting sexually abused and bullied and was depressed about my dad being gone. I started contemplating taking my own life. I attempted suicide and was admitted into the hospital. A week later, I moved into my aunt’s house.

I found out about Mercy from a Mercy graduate. Seeing her life change, I wanted the same for mine, so I applied. When I arrived, I was broken, depressed, and angry.

One of my major turning points at Mercy was Christmas break. I went home and made some mistakes, but realized that I had changed in the way I reacted to those mistakes.

During my time at Mercy, I have learned how to love well and be loved well. I’ve learned that God is just and He’s loving. I’ve really learned about His character. I’ve learned to be held, and I know I don’t need to fix everything on my own. I’m excited to live a happy life with God. I forgave those that have harmed me in the past. I’ve never felt so free! I’m so thankful for Mercy and all the staff, and I’m thankful for my Mercy sisters for lifting me up when I was down, encouraging me to keep going.

After Mercy, I want to go to school for cosmetology. By God’s leading, I also want to go and fulfill my dream to work with kids in juvenile centers and tell them about God and let them know there’s hope.

Thank you, Mercy supporters! I wouldn’t be where I am now without you! What you do actually has an impact. 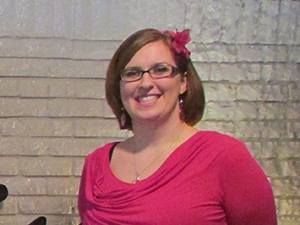 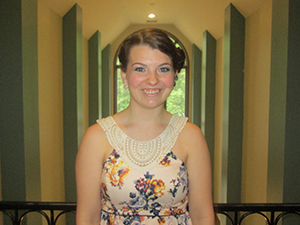 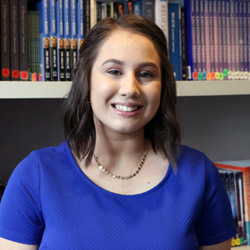 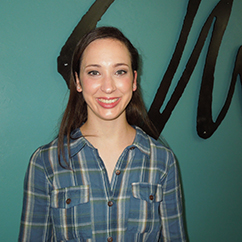