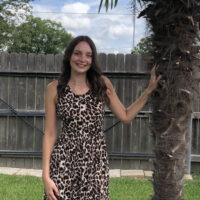 At a very young age, I was mentally and physically abused by a family member. After multiple attempts of trying to tell people and no one listening, I started believing my voice did not matter. After years of abuse and neglect, my siblings and I were taken away and placed in separate homes.

In my foster home, the abuse continued. This reinforced the belief I was undeserving of happiness, and my voice did not matter. About a year later, I met a new family who took me into their home at 16. They introduced me to God and showed me what it was like to be loved and have a real family. They soon became my permanent family, but I could not heal from my past, so when I was 18, I moved out and spent the next three years in an abusive relationship.

At the age of 21, I moved back in with my family and I began going to church. I decided to dedicate my life to Christ and started going to counseling, but I still felt so much pain and unworthiness. It all became too much for me, and I left the church and my family. I spent the next few years doing anything and everything to escape the pain I was feeling. I began smoking, drinking, partying, and was consumed in bad relationships. Nothing seemed to make me happy or get rid of the pain.

My sister decided she was going to a place called Mercy Multiplied. I started calling her every weekend and within the next six months, I could not believe the change I saw in her. I heard and saw a happiness in her that I desperately wanted and had been searching for. When I lost my job of three years, I went into an even deeper depression. I moved back in with my family and everyone, including myself, could see I needed help. So, I applied to Mercy Multiplied.

When I got accepted into Mercy, I was so scared. A few months later, I walked through the doors scared, depressed, and felt like a failure. But from day one, God really started working in my life and tearing down the walls I had built up for so long. At Mercy, I began finding new ways to express my emotions instead of just suppressing them. I started journaling, writing poetry, and spent a lot of time praying and talking with God. I started realizing how much my feelings mattered, and that God cared about how I felt.

About three months into my journey, I listened to an assignment called “It Is Finished”. I began to realize what Jesus did on the cross. He not only took away our sin, but He also took our shame, guilt, and depression, with Him when He died on the cross. We have a choice to live in what Jesus died for or a choice to live a life of shame, guilt, and depression. Choice has become so powerful to me, and I started choosing every day to follow Jesus and choosing every day to break down strongholds in my life.

God has become the first place I take my problems to, and a firm foundation to build the rest of my life on. Now coming out of Mercy, I can finally say I am not defined as depressed, but I choose to live in God’s joy every day. I am no longer misunderstood, but I have a voice and a Father who understands and loves me. God never left me even when I felt alone as a child. He met me in those moments and answered my prayers for a family.

After Mercy, I will be going back home to live with my family. I will soon be returning to work and finishing my college application in hopes of returning to school in the spring. I plan to continue my journey with the Lord and live out the calling He has on my life.

To the Mercy supporters, thank you so much for making it possible for us to have a transformed life and to see what real love is through your donations. 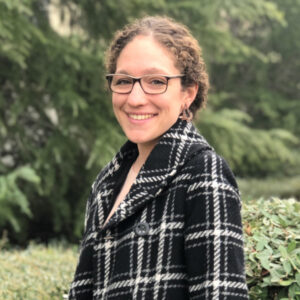 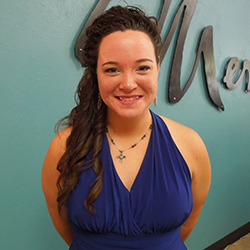 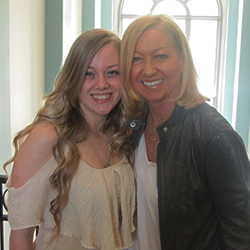