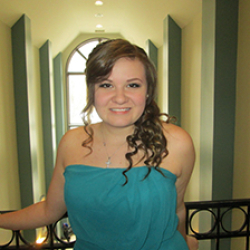 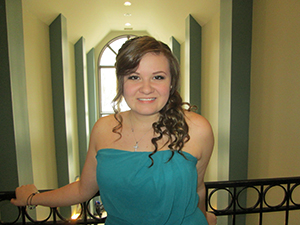 When I was in middle school, I was molested on a regular basis by a group of guys from my school. By my freshman year of high school, I had moved to a different school and found the attention of boys and much older guys addictive. I began doing drugs, self-harming and attempted suicide multiple times. I was also in some unhealthy relationships and ended up getting raped by my boyfriend. I not only lost my virginity when he raped me, but I became pregnant. He broke up with me, and later I had a miscarriage.

My life spiraled downward from that point. I became addicted to gin, did drugs, and snorted painkillers on a regular basis. At the same time, my self-harm was at its peak. I decided that I would kill myself and make sure that it would work this time. The next thing I remember is waking up on the hospital bed with all these tubes connected to me. I was later sent to a mental facility. I lied and did whatever I could do to get out so I could go home and attempt suicide again. Soon after my discharge, my family and I moved to a different state, and I was sent to another mental facility. I was released ten days later, and then, I truly met Christ. I had known about Him all along, but I hated Him for the way I was and for not letting me kill myself.

I found out about Mercy through an old friend and decided to apply a year later, basically as my last chance at life.

One of the biggest things that changed my life at Mercy was God meeting me where I was. I made huge amounts of progress during the worship times and in my personal counseling sessions. God has completely set me free of everything. He is my rock and my best friend.

After graduation, I plan to go home to finish high school and become very involved in my church. I hope to go to college and tour the world some day and share my testimony of what God has done for me.

To everyone who gives to Mercy, you all have helped me find my road to Christ. Because of you, I have found hope, and my life has been restored through my Heavenly Father. Thank you! 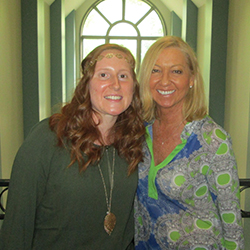 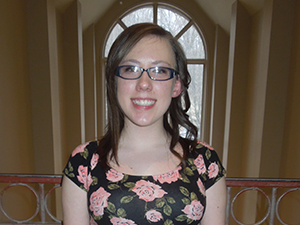 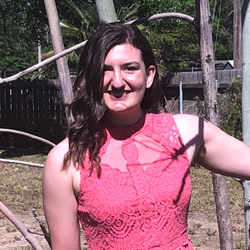