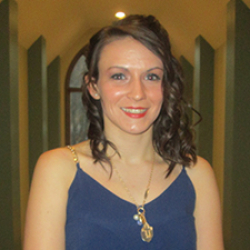 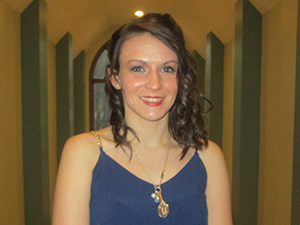 I experienced a lot of verbal and emotional abuse growing up and was sexually abused by a family member when I was a child. Because I was often told I was a failure, I began striving to please others. Perfectionism took over my life. When I was 15, my mother had two strokes that left her cognitively impaired, so I took on a parental role to take care of her. I felt like it was my fault, and I began to self-harm to cope with the stress and guilt. Later, I developed an eating disorder. I thought my problems would go away in college, but they didn’t. I dated a guy who ended up raping me and leaving me shattered. Once again, I blamed myself for what happened. I couldn’t deal with the pain and attempted suicide. I was placed in mandatory counseling and was in the hospital for three months. When I got out, I maintained stability for a while. In that time, I met a Christian woman who took me in and showed me the love a mom is supposed to give. After ending up in the hospital for another suicide attempt, she told me about Mercy.

When I got to Mercy, I was terrified. I didn’t trust anyone. My head was always down, and I had no confidence or self-esteem. I didn’t believe I deserved to be at Mercy or deserved to get better. I really fought the process. I didn’t believe in God and didn’t think that He even cared or could do anything to help me.

Transformation was a slow and gradual process for me. Because I really didn’t know God or His character, one thing that really helped me was experiencing unconditional love and grace from the Mercy staff. I was not used to getting that from anyone. This softened my heart, and God’s love began to chip away at the walls I had built up around myself. I made the choice to get baptized, and it was an amazing experience—one that I’ll always remember. It really helped open my eyes to see that God has given me a new life.

While at Mercy, I started to see God for who He really is, and that allowed me to see myself for who I really am as His daughter. As I learned the truth, I began to fight against the lies I believed for so long. I learned that I am valuable and beautiful. I am human and will make mistakes, but it’s what I do after the mistake that matters. God continues to show me that there is hope and that I do have a future. I’ve learned that shame, fear and guilt have no power in my life anymore. I’ve learned the importance of forgiveness for my own benefit to move forward in life. And one of the most important things I have learned at Mercy is something that the enemy has tried to steal from me my entire life—my voice does matter, no one has the right to take it, and I do not have to be silent any longer.

To everyone who gives to Mercy, I cannot thank you enough. Your donations made it possible for me to come here and receive the healing I needed. I have been brought from death to life, and I don’t have the words to thank you enough for that. I am so grateful for the gifts you have given to restore my hope. 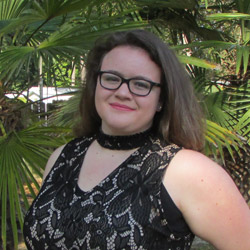 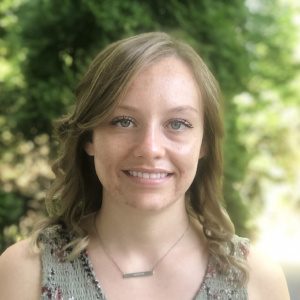 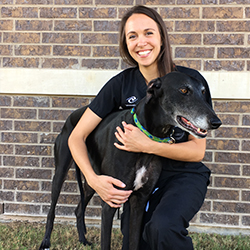 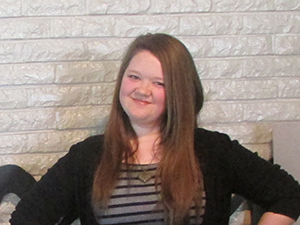