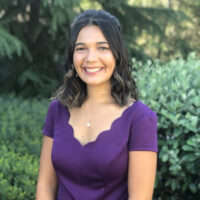 I was born into a very dysfunctional family. My birth parents were not married and both struggled with substance abuse. I entered foster care around the age of two and after several foster homes, and failed adoption attempts by a family member, I was adopted by a Christian family at the age of six. As I got older, a family member became emotionally, verbally, and on occasion physically abusive. I grew up as the oldest of seven children and took on a lot of responsibility in the home. I believed that I was not worthy of love, I was only wanted when I could give people something, and that I would never do anything good enough. I struggled with abandonment issues and feelings of not being wanted or seen. I became a people pleaser and developed a lot of false responsibility.

At eleven years old, I started purging as a means to gain some sort of attention from my parents. In my teenage years, I fell into a deep depression. I developed more unhealthy habits and by the age of 18, I was deep into an eating disorder, self-harm, and other addictions. I isolated myself as much as I could and wanted nothing to do with God or my family. Suicide was constantly on my mind, but I was scared to do it, so I prayed God would take my life for me. I had a mental breakdown and ended up in the psych ward. Finally, I opened up to a pastor and his wife about my secret life who along with other couples in my church tried to help me. When I tried to reconnect with my birth family, I found out my birth mom had passed away just a couple of months before. After changing living situations, eventually all my issues came out. To cope, I tried turning to alcohol which only landed me in the hospital and ultimately in the psych ward for a second time. Later that year, I was physically assaulted by a family member and decided to leave the area and go to school. While at school, I continued in my sexual addictions, unhealthy eating patterns, self-harm, and suicidal ideations. After coming to the end of my rope and putting myself in a very dangerous situation, I realized I needed help.

I started praying and asking God for a Christian place I could go that was free and somewhere where I would be safe from myself. A friend had posted about this place called Mercy Multiplied, and I realized it was exactly what I had prayed for and before I could convince myself not to, I applied. I got accepted and walked through the doors of Mercy.

The transition into Mercy was very challenging for me. I struggled a lot with false responsibility and being more worried about others’ journeys than I was with my own. When I would struggle with relating to other residents, the staff taught me how to deal with conflict in a healthy manner. I learned that I wasn’t in control and in order to experience healing I had to surrender everything to God.

Throughout my time at Mercy, God continued to show me time and time again that His love was far greater than any human love could ever be. I learned forgiveness is key to my freedom. I learned forgiveness is not saying what happened is ok, but it is putting the situation in God’s hands and allowing Him to be the just judge. God showed me that even though I stopped pursuing Him, He never stopped pursuing me and He never will. He has become the love of my life, and I enjoy every second I have to get to know Him better. I am no longer dependent on the acceptance from humans or their love but am only dependent on my Heavenly Father’s love for me and His acceptance of me!

After Mercy I plan to go live with a Christian family as I get my feet back on the ground. I hope to find a job to start saving money for school. I plan to become a social worker and to minister to foster youth, adoptees, and educate adoptive parents! I also hope to repair relationships with family members and show them the love and compassion that God has so graciously shown me!

To the Mercy donors, thank you so much for being apart of my Mercy journey. It was such a blessing to be in a place where I always felt provided for. It blessed me to know that complete strangers cared about my healing! 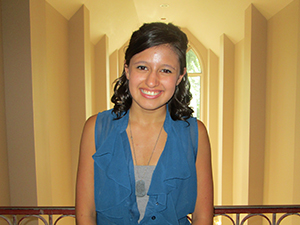 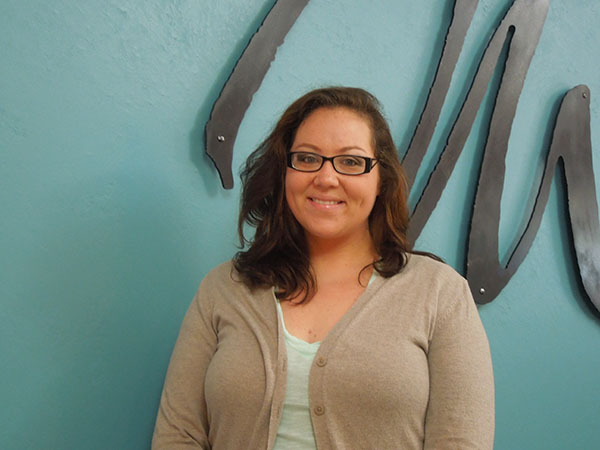 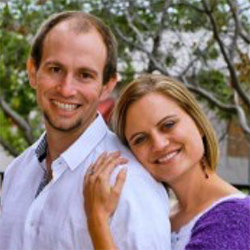