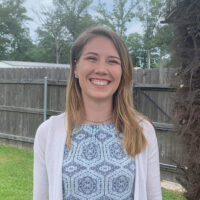 I grew up in a Christian home with my mom, dad, sister, and brothers. I remember being in a lot of activities as a kid and being given every opportunity in the world. I also remember being very confused by the world around me, blinded by the abuse, depression, and chaos.

When I was 12, my brother took his own life. At the time, I did not know what suicide was, and I did not understand any of it. I was taught at a young age that crying only made things worse, so I held in all my emotions when my brother died. The year after his death, I chose to be homeschooled. That year I lost all my friends, my sister left for college, my dad became consumed with his own grief, and my mom worked all the time to support our family. I felt completely abandoned, alone, and my home felt like a jail I could not escape. I was angry at the world, my family, but mostly I was mad at God. I started self-harming, drinking, smoking, and shoplifting to somehow get even. I also attempted to run away, got into juvie, and I even tried to end my life, to get away from it all. Every time I tried, however, God saved me miraculously.

Eventually, I graduated from high school and went to college. I started going out all the time, and I was always either drunk or high. Because I was used and molested by different guys and girls from 5th to 12th grade, I thought people could do whatever they wanted to me, and I could not say no. Eventually, this led to prostitution, which gave me confidence that was new and exciting.

At one point, my mom confronted me on something, and I was so tired of lying that I ended up telling her everything. Seeing the pain I had caused my mom, I decided I needed help. We decided that the only way I could get the help I needed was to leave the environment I was in. My mom searched Google and discovered Mercy Multiplied. Three months later, I arrived at Mercy.

When I arrived at Mercy, I was still very angry at God, and I fought Him in my first three months. I did not see anything wrong with what I was doing, and I didn’t want to change. I remember the exact date God used my counselor to break down my walls. She told me how much God loved me and how there was nothing I could ever do that would make Him not want me. To Him, I was perfect and blameless, and I was worthy of being loved. She explained to me that even if I were the only person on this earth, Jesus still would have died for me. I had been told this my whole life, but for some reason that day in my complete vulnerability, it finally sunk in. That day I dedicated my life to God.

The next week in counseling, I learned that I have the ability to make my own decisions. My past and other people’s opinions are not responsible for the choices I make; only I am. This was a revolutionary thought to me, and I started owning the choices I made. I learned the importance of boundaries in life and that its okay to say no and have your own opinions. I learned to be vulnerable with people, to do my work with integrity, to forgive and ask for forgiveness quickly, and to do things out of love, not an obligation. I learned to turn my anger, disappointment, and depression over to God instead of trying to carry it all on my own. I learned God is the restorer of time, and He is in control, not me.

After Mercy, I will be continuing my studies online and plan to get a job that involves children. I am excited about the new life God has given me and what He has in store for me. I hope to graduate from college and become a missionary someday. I know the journey ahead is not going to be easy, but with all that I have learned at Mercy, I know I will be able to make it with God by my side.

To Mercy supporters, thank you so much for supporting such a special program like Mercy. Mercy has changed my life beyond words. I walk out of the Mercy doors whole, healed, and knowing fully who I am in Christ. 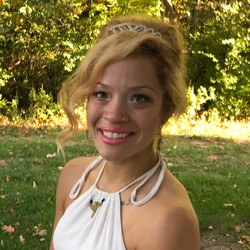 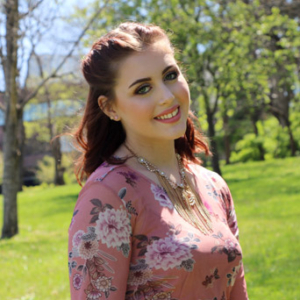 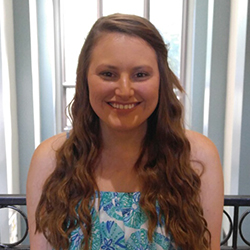 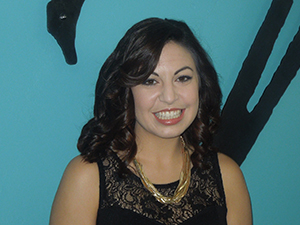