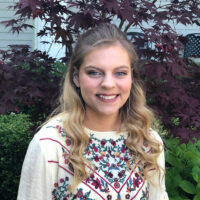 My childhood was a very confusing time for me. I lived in complete deception of who I was and my identity. My biological father wasn’t in my life very much, and I dealt with a lot of feelings of isolation and abandonment. My mom and I really struggled to maintain a healthy relationship. I began to blame God for the things that were happening in my life. I projected the things that others had done to me onto Him, and I lost trust in Him. I became very promiscuous and desperate to feel loved by someone, so I developed unsafe and toxic relationships and friendships. I began experimenting with drugs and alcohol to help cope. I spent time at a couple of facilities due to suicidal attempts, and my life just began this cycle of complete brokenness. I never thought that it would end. I got pregnant, and I decided that I was going to get my life together for the sake of my child, which I did for a while.

Everything was great until postpartum depression set in after my son was born. I became very emotionally unavailable and felt that I wasn’t good enough to be a mom. I was at my breaking point and realized that all the voids I was trying to fill would never be healed unless I surrendered those things to God. That is why I chose to come to Mercy.

While being at Mercy, God revealed that He is my heavenly father and that He will never leave me. Abandonment is not in His character. Even when I tried pushing Him away, He still pursued me and loved me through it. I learned that I could be myself without worrying that it is not enough. The Lord also showed me that He is not the author of my pain but is the author of restoration. I learned that even though I did not choose the things that happened to me, I can choose how I respond to them.

During my time at Mercy, I developed such a trust for the Lord, and that led to me learning to trust others. I also learned that forgiveness is a choice you must make if you want freedom, and I was able to forgive those who hurt me and myself for my past decisions. I even developed profound confidence and learned to truly love myself through God’s eyes. I don’t have to win people’s approval, because God approves of me. Also, I learned what healthy friendship looks like. The young women in the program were a major part of my growth because they showed me what it’s like to be completely accepted for being myself.

After Mercy, I will continue to apply the things I learned here to help others. I also plan to continue being a mom, attend ministry school, get into community with my church, and go into missions.

Thank you to the donors for making Mercy a possibility for me. Without you and your generosity, I wouldn’t have made it this far. Your awesome donations mean the world to me, and it has inspired me to become a donor after I leave Mercy. 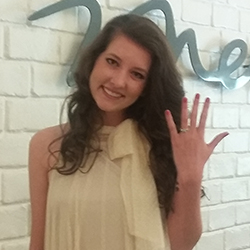 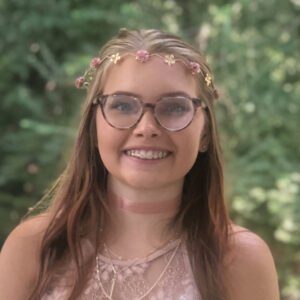 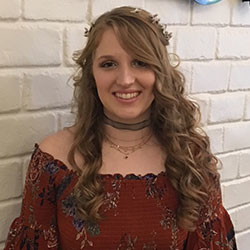 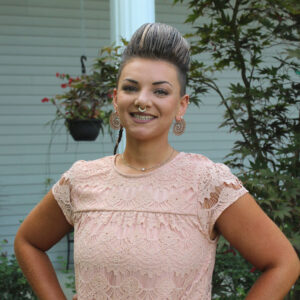