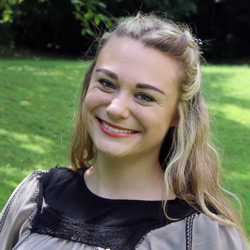 Growing up, my family was close. As my younger brothers and I got older, we became distant. I grew very close to my mom. She became my best friend and was always there for me. When I was eight, I began dance. From that point on, my world became dance. I never imagined my life without it. This was also the cause of some of my self-image and self-esteem issues. In sixth grade, I became angry. As the years went by, my anger continued to grow worse. During seventh grade, I met a boy who very quickly became my best friend. We started spending all our time together. It didn’t take long for me not to be able to see my life without him in it. This was also the year I began stealing and developed an eating disorder. When eighth grade hit, things between my best friend and I began to develop into something else. It soon became a friends-with-benefits relationship. When we began being intimate, we made a promise that we would never tell anyone about it, not even our parents. Not only did our relationship change, but we were also cheating on people with each other. This caused my issues with boys to begin.

During high school, a lot of things happened and changed in my life. I was always trying to please the people around me. My anger continued to get worse, and my depression began to show. In tenth grade, my life went downhill. My issues with boys were constantly growing worse. I felt like there always had to be a boy in my life. I was relying on boys for my self-esteem. This was also the year that I had my first knee surgery, which caused my love and desire to dance to decrease. In eleventh grade, I had my second knee surgery, which caused me to quit the one thing that had meant the world to me: dance. I continued to be promiscuous and my life continued to go downhill. My depression, anger, eating disorder, and boy issues continued to get worse. I tried to pretend that I was doing okay, when I really wasn’t. I entered a residential program for my eating disorder.

I learned about Mercy Multiplied from my counselor at the residential program for my eating disorder.  When I first got to Mercy, I was tired of being in programs. However, I knew that it was also better than going back to the life I had. I wanted to truly change my life around.

One of the biggest turning points in my journey was during a time of praise and worship when a Mercy staff member asked if she could pray with me about forgiving myself. While she was praying, I kind of saw myself in this shell of chains. As we were praying, I saw that in a single moment I had burst out of that shell like I had wings. They were the most beautiful wings that I had ever seen. They radiated pure light and joy. In that moment, I finally felt free from every single chain that had every held me down and that had ever held me back.

After Mercy, I am attending a university to become an early education teacher. I also plan on serving missions in Africa and in the Polynesian Islands. After that, I will be waiting on God to tell me what comes next for me.

To all the Mercy donors, thank you for supporting Mercy. Through your support I was able to come to Mercy free of charge. You helped give me the opportunity that I had been longing for: the chance to truly turn my life around. 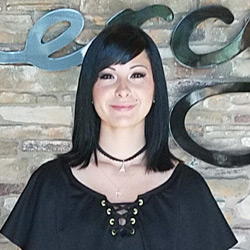 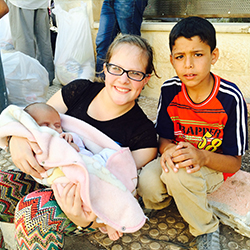 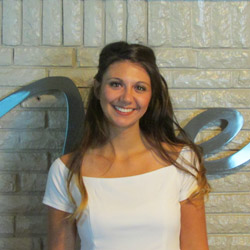