Growing up I was delayed in speech and couldn’t talk until around three years old. At age five I started being sexually abused by a female peer. I didn’t understand what was happening, so I kept it to myself. The abuse continued until I was 12. After the abuse ended I thought it best to keep it to myself. Throughout elementary and middle school I was developmentally delayed for my age. My identity started being shaped as the “dumb church kid.” At this time I overheard one of my guy friends talking about a lesbian porn site, and I immediately wanted to check it out. This started my 14-year sexual addiction. I felt a lot of shame and didn’t know how to handle it. When I began being homeschooled in high school, I realized just how far behind I was. I went from a 4th grade math level to 9th in one year with a lot of help. After graduating high school, I attended five different colleges in four different states. During this time I struggled with stress and anxiety, often having chest pains. Every test I had would come back negative, and this left me feeling like I was crazy. After a long journey, I ended up graduating with my BA in Psychology. I moved to pursue a new career in Behavior Therapy. After a horrible situation with a start-up, I found myself working in another new city. I met a man who later violated and took advantage of me. I had a lot of secrets and felt very alone. I became very depressed and eventually attempted suicide. When I ended up in the hospital again, and was unable to return to work, I moved home. I felt like a failure and ended up attempting to commit suicide a few more times. I was so lost spiritually that I didn’t know how I felt about God. I had lost everything that I thought was important.

After a really hard Sunday at church, my mom told me about Mercy. My aunt had seen a Francesca Battistelli music video that featured Mercy graduates’ testimonies a couple months before. I immediately had hope that Mercy might be able to help me. When I first came to Mercy, I had a hard time facing everything I had tried to hide. I had been numb for years and wasn’t sure how to handle everything that was going on inside of me. I had a lot of fears and doubts and would get panicked very easily.

A major turning point for me while at Mercy came during a counseling session. I prayed that God would heal what had been delayed developmentally and help me understand myself better. I had felt pretty stagnant and lost for months, but something shifted that day. After that my freedom came pretty quickly, and I was able to gain some confidence in who I really am.

While at Mercy God became real. I was able to let go of what I thought was my responsibility and give it to Him. I was able to be honest with myself and others. I have been given the freedom and tools to have an amazing life.

After graduating from Mercy, I plan on working and pursuing some of my passions. In the future I would love to do something with music, get married and have a family of my own.

I cannot say thank you enough to anyone and everyone that has made Mercy possible. You have made God’s love so real. 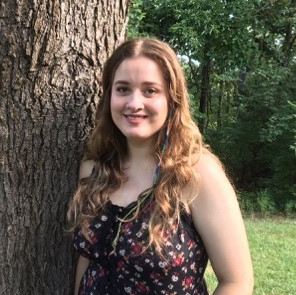 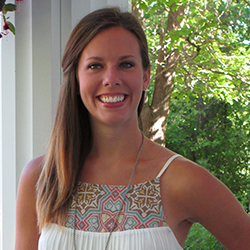 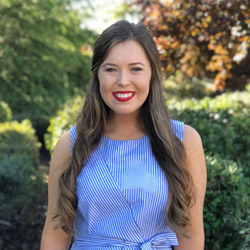 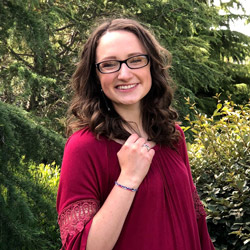