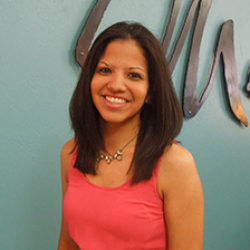 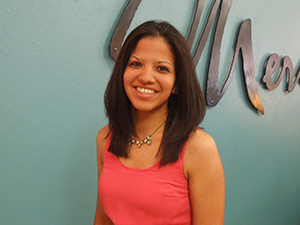 I grew up in a large family. At an early age I began being sexually abused by a close family member. After disclosing what was happening to me, I was told to keep quiet about it and felt shamed. The abuse continued for several years. On top of that, I struggled at school because I was being bullied and molested by boys. When I told my school administrators, I was once again shamed, and no action was taken against them. In addition to the abuse, I endured negative comments about my weight from family members. When I saw a girl purging on a television show, I decided to try it at age 11. I had no clue what bulimia was or the serious things that it could do to your body. I just wanted to lose weight. I kept what I was doing to my body hidden from my family. When I was in my twenties, I was able to stop binging for about five years. However I returned to old habits under stress at work and began believing old lies about my weight. I told myself that I would stop, but I didn’t.

I heard about Mercy when I was a teenager from a mentor. At that time I refused to get the help that I needed. I also knew that if I chose to seek help then I would have to tell my family about my eating disorder. When I returned to my eating disorder, my boss expressed concern for my health and printed the Mercy application for me. I felt like Mercy was my last option, and if I didn’t make the choice to apply, I would lose my life. I came to Mercy very closed off from everyone.

I think the specific turning point for me at Mercy was when I rededicated my life to Christ. I now have a personal relationship with Him again. Being here helped me find the true life I had been longing for. I found that there are safe people who are willing to fight alongside of me in my journey.

While at Mercy, God restored my life. He has given me a new life without an eating disorder. One of the things I learned is that when you choose life, you’re not only fighting to change your own behavior, but there are people on the other side of your obedience.

When I graduate from Mercy I plan to go back to my church ministry and work full time. In the future I would like to work for Mercy and help other young girls like me.

I would like to thank Nancy Alcorn for seeing the need to help young women and not letting it pass her by, because there are many girls like me who are on the other side of her obedience. To all Mercy donors, thank you for everything you have provided for Mercy to keep going. 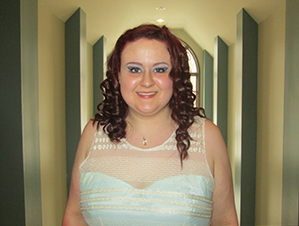 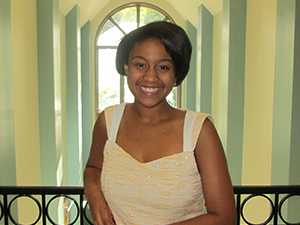 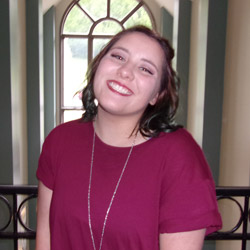 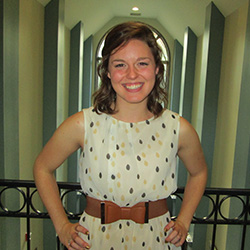