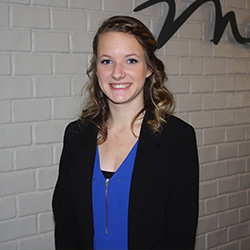 When I was seven years old, I was sexually abused. That caused a lot of confusion for me, and even at a young age, I began acting out sexually. I was diagnosed ADHD/Bipolar and was placed on medication. I felt like no one accepted me unless I was on medication. I lived in an environment where physical and sexual abuse took place. In middle school I started cutting as a way to escape and gave myself away sexually. I became a Christian in 2010, but that later became a mask to gain continued acceptance and love. With a variety of things going on, including family dysfunction, I continued self-harming and began abusing sleep medication and using pornography. In the mix of seeking so many ways to cope, I also developed a severe eating disorder. I remember my mentors telling me that I didn’t want to go down that road, but I was in denial and didn’t listen. I was soon suicidal. I didn’t see a point in living. I tried running as far away from God as I could, yet at the same time, wanting so bad to get out of the pit I was in.

I found out about Mercy from a post on Facebook that led me to the Mercy website. I knew deep down that I needed to go and began the application. I decided to come to Mercy because I knew there was more to this life than what I was living. I was hopeless. I saw the freedom that the girls had in the videos on the Mercy website, and I desperately wanted that.

God definitely broke down my walls. He has shown me that the box I had Him in wasn’t BIG enough for Him. One specific turning point for me while I was at Mercy was when my counselor showed me that I had been running away from God. I sat in shock. But, that day she led me to a place of surrendering, and I rededicated my life to Christ. Not because I felt like I had to, but because I wanted to. That day I entered into a real relationship with Jesus, and it was no longer based on works.

After Mercy I plan to move in with a relative and begin life with a fresh start. In the fall I plan on going to college to study either criminal justice or exercise science. I really want to work with abused teenagers and be an advocate for them! Maybe someday down the road I will get married and have kids. 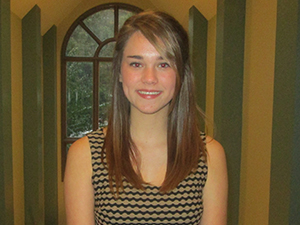 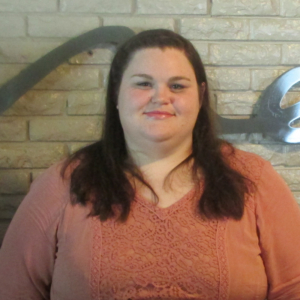 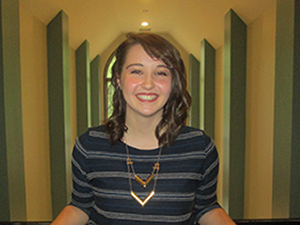