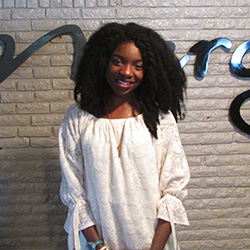 Beginning when I was five, I was sexually abused for an extended amount of time by several people I should have been able to trust. Later in life I began to be verbally and emotionally mistreated by teachers, and eventually I completely lost all sense of security and self-esteem. My deep insecurity led me into a destructive lifestyle that eventually would lead me to Mercy.

My mom is a minister and found out about Mercy through a church friend. I originally applied to Mercy in 2008 after my first suicidal ideation.  I got accepted, but decided not to attend at that time. Over the next seven years I continued to struggle. I finally realized I couldn’t run from my problems and reapplied to Mercy a second time. During my first week at Mercy, others said I looked dead and lifeless.

A very specific turning point, while at Mercy, was when I read Jesus’ instruction to His disciples not to give their lives to Him unless they counted what it would cost. That’s when I realized that I had never really, consciously, surrendered everything to Him. I counted the cost of what that would mean, and I made a determination to surrender all parts of myself.

God showed me that the enemy had tried to destroy the very foundation of my identity. But God has since shown me that He is rebuilding my identity on a new foundation that cannot be shaken. I am a new creation in Christ. The old has COMPLETELY passed away. I can do all things through Him, my Lord and Savior. I renounce insecurity, intimidation and fear. I truly place my trust in God, and I know that I will not be put to shame.

After graduating from Mercy I plan to plug into a Christian community and serve at church. I plan to practice the tools that I’ve been taught.  I want to work diligently, apply Dave Ramsey’s principles, and go to nursing school. 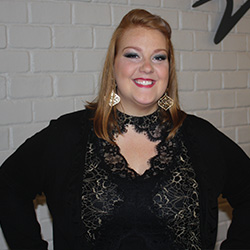 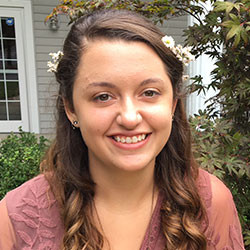 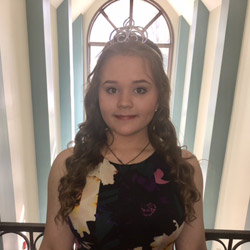