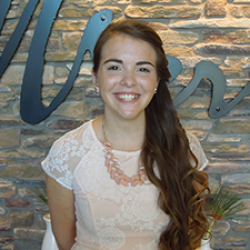 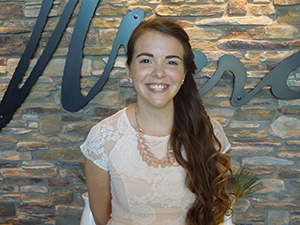 When I was four years old, I was sexually abused by a family member. During the abuse, I was exposed to pornography and other sexual practices. Each of these developed into addictions. The abuse continued for several years before I told my parents. I never said anything because I was convinced that this was God’s original design. I had twisted views of God, sex, marriage and family relationships. When my parents found out about the abuse, they removed this family member from my life. I felt abandoned and rejected as a result of the “relationship” ending. Later, I was also sexually abused by neighborhood boys on several different occasions. I became promiscuous as a result of the violations against my body. Instead of talking about my pain, I stuffed everything inside and shut down emotionally. Eventually I was so numb, yet so guilt ridden, I decided to harm myself in order to feel SOMETHING. After my grandmother passed away, my emotions started to overtake me. I had suicidal thoughts and kept harming myself and restricting my food intake. I planned on running away and becoming a prostitute as soon as I turned 18. I thought that’s all I was good for.

When my parents found out about everything I was doing, they wanted to know where it was coming from. I had hidden it all so well. When I told them the whole story, my dad suggested Mercy to me. I arrived at Mercy timid, fearful and insecure. I had a very hard time trusting anyone. I tried to fly under the radar and pretend I didn’t need any help, but this just kept me from fully participating in the program.

While at Mercy, God spoke to me often through songs and prayer. God healed the guilt, shame, condemnation, rejection, abandonment and trust issues that I had come to Mercy with. He replaced it all with His truth and His love.

After Mercy, I plan on finishing high school, working, going to church and getting connected with healthy people. In the future, I plan on pursuing dance as well as education involving science and art. My passion in life is to join the fight to end human trafficking and be a vessel for God’s truth to those who are hurting.

I am so thankful to all those who have donated to Mercy. Without them, I would not have been able to discover who God really is and be freed from my addictions. I am forever indebted to all those who help to make Mercy possible, and I intend to pay it forward. 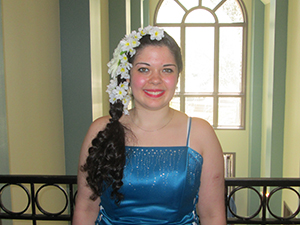 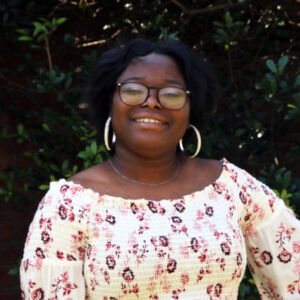 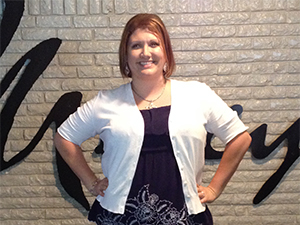 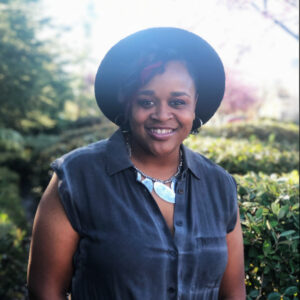