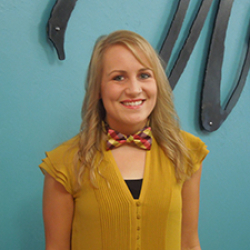 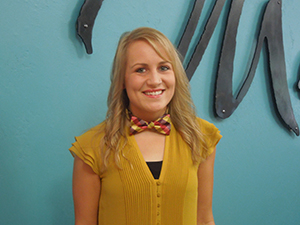 I was raised in a loving yet dysfunctional Christian home. As an only child, I was homeschooled in an environment where I was often alone, which led me to feel neglected and abandoned. By age seven, I became immersed in the world of ballet as an escape from family life. Longing for acceptance, I began to enter the world of eating disorders, perfectionism and self-harm. Later, I found refuge in foreign missions and ministry, but I now realize that I was only hiding there. After several traumatic events in my family, I isolated and withdrew from society, all the while wearing a mask to convince others I was fine. Inside, all I wanted was to die, and one day I attempted to take my own life.

It was after my suicide attempt that I learned about Mercy while on a mission trip in South America. The pastor I was serving alongside, who happened to be a former Mercy graduate, told me how Mercy helped her find hope and restoration. I asked her how I could apply. I started the application process and was accepted while I was still serving in South America. When I arrived at Mercy, I was very depressed and lost in a sea of pain. I thought that I masked my hurt quite well, but inside I was very broken.

A big turning point for me came when the staff at Mercy showed me that I was loved and accepted beyond what I could ever do or fail to do. I discovered that Christ’s love isn’t based on pleasing, performing and trying to “be” a certain way.

God has done so much in my life while at Mercy! I learned that true unconditional love, grace and acceptance exist. I learned that He will never write me off or think that I am a burden. He wants me to come to Him just as I am. He removes my shame 110 percent, not just partially.

I still have a huge heart for foreign missions, and I am looking forward to serving from a healthy place instead of striving in the brokenness of my own strength. I want to continue working towards restoration in my family relationships. My goal is to move forward in ministry while participating in occasional mission trips to South America. I want to help other girls like me see God’s love and transformational power in action.

To the Mercy donors, I can’t tell you how grateful I am as someone on the other side of your obedience. I am in awe of how much of an impact your sacrifice and surrender has made, not only for me but also for future generations. I am so thankful for your willingness to give. 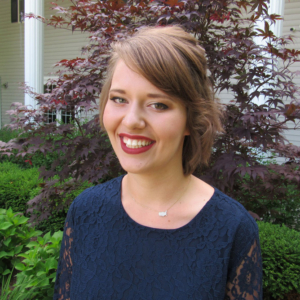 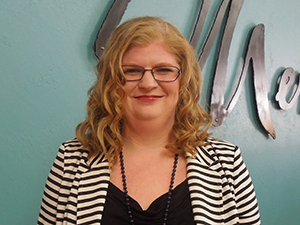 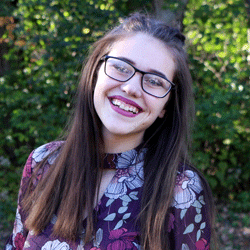 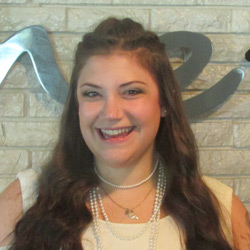