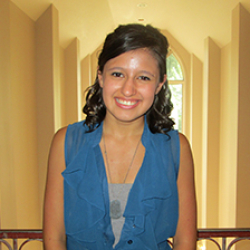 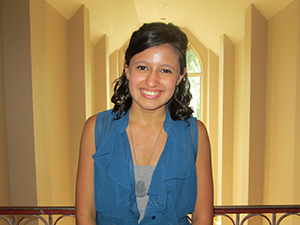 I was adopted in Brazil and brought to the U.S. as a toddler. My family moved around all the time because of my dad’s job. It was after one of these moves that someone I should have been able to trust began to sexually abuse me. This abuse continued off and on for roughly two years. My family knew that something was not right, but it was months before anyone realized what was going on. After catching me watching pornography, my parents knew they had to take action. They prayed, asking God what was happening with me. After this, my mom thought that I might be being abused. She asked me about it and wanted to know who was being inappropriate with me. I cringed as she brought up names, but I finally broke down and told her. My parents took action to protect me, but while all of this was happening, I developed bulimia. I was placed in a boarding school one year later. I left after only 11 months in the program, faking my relationship with God. Four months later, I was again caught with pornography. All the while, my eating disorder was taking a toll on my life. It became my identity. I was so thin and frail that no one could recognize me from a distance.

It was around this time that my mom sat me down and had me read about Mercy. She asked if I wanted to go. There was a little hope left in me, and Mercy seemed to be a safe place. I applied and got accepted two weeks later. I came in thin, frail and very afraid of everyone. I felt the need to lie in order to make it seem like I was cool and didn’t have any problems.

I no longer have the same attitude about lying. While at Mercy, my relationship with God became so strong. I am no longer bitter towards God. He loves me, even when I don’t feel loved, and I now know that I am not a mistake. I am no longer afraid of food, and I am able to eat freely and feel good about it. I feel so healthy and strong.

After graduation, I plan to continue my education and eventually get a degree in nursing. Using this degree, I would like to go back to Brazil to minister to girls who have gone through similar trials and help them see that there is hope. I would also like to help homeless people. Eventually, I want to get married and have kids.

To Mercy’s supporters, thank you for all your donations. They are very much appreciated! 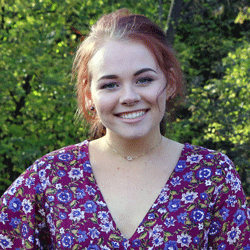 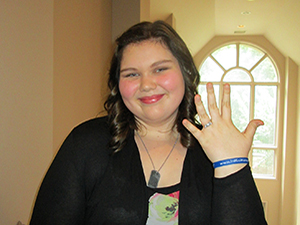 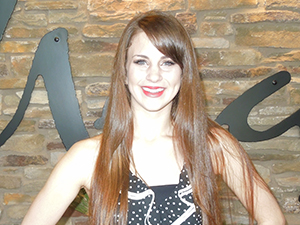 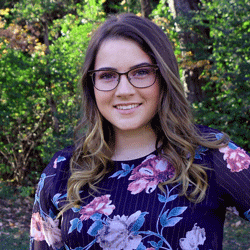