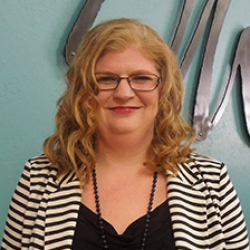 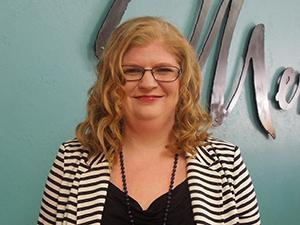 I experienced mental, emotional and verbal abuse in my home and was exposed to pornography at a very early age, which later led to an addiction. I endured long-term and short-term sexual abuse throughout most of my life by numerous individuals. When I was a teenager, I developed an eating disorder, began cutting and smoking cigarettes, and also became suicidal. As an attempt to escape the abuse and control issues of my home, I moved out almost immediately after graduating high school, only to end up in a similar situation with other people. I attended college for five years, leaving just shy of getting my bachelor’s degree. I tried to take my life again and realized things had to change or I wasn’t going to make it.

I first found out about Mercy at a Girls of Grace conference. I was struggling, but I didn’t feel the program was for me. After my last attempt to take my life, Mercy was put in front of me again. I knew I probably wouldn’t have this opportunity again, and I was desperate to escape the pain of my life.

Over time, I was able to let down walls and began to let my counselor in. I began to realize that my feelings matter and that I matter. God has shown me that I am worth more than I can imagine and that I am loved and cared about. I do have a future.

After I finish the program, I am going to work toward getting a good job and getting a place of my own. I would like to try and go back to college at some point.

I am very grateful for the opportunity I was given to come to Mercy, receive healing, and learn my true potential. 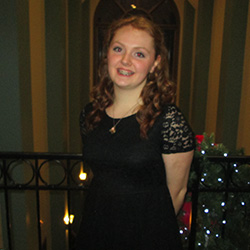 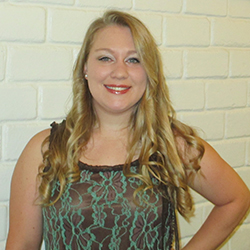 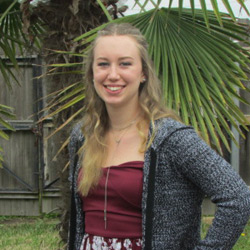 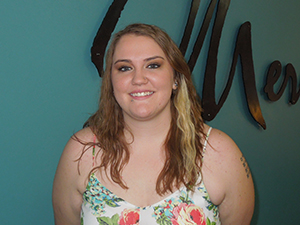