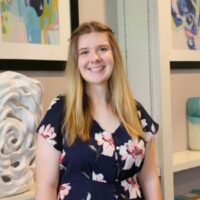 When I was one, my parents got a divorce due to the physical abuse from my dad. Because of this, I would be at my mom’s house throughout the week and spend every other weekend with my dad. Since my dad could no longer physically hurt my mom, he began to hurt me to get to her, and my dad became severely abusive to me. When I was four years old, I had the courage to tell my mom what was going on and we went to court. After the trial, my dad was able to continue visitation. I felt like I could no longer trust anyone, not even myself, because of what I had been through.

As I got older, I began to realize the trauma that was taking place, and I broke down. I told my dad I would no longer see him. After being removed from that situation, I thought everything would be okay. I was wrong, and I quickly saw no hope for my future. Later, one of my best friends invited me to a Christian conference in Georgia and at this conference, I gave my life to Jesus. I knew that if something wouldn’t change soon, I would end my life, but for the first time, I felt like I had hope that everything would be okay.

From the moment I accepted Jesus, I immersed myself in Christian culture. I became involved in my church, started to speak at churches around the area, and began making YouTube videos about my story. One video gained thousands of views quickly, which was unexpected. Not only did a lot of strangers see the video, but so did my dad. The video angered him, and he began to stalk me, showing up to places unannounced. As a result of the video, he took me to court. God used this court case to redeem the last one. This time, I won and was granted an order of protection until I was 18. With the order of protection, I was able to enjoy my senior year of high school in peace and enjoy my final year as a minor. But after I turned 18, he started up again, which put me back in a bad place. I could no longer run away from the trauma.

At the end of my first semester of college, I applied to Mercy. I knew that if I did not do something soon, I would be unable to effectively do everything God had called me to do. I refused to stand on a stage trying to bring freedom into others’ lives if I did not have freedom myself. A few short weeks after I applied to Mercy, I was accepted and knew without a doubt that this was where God wanted me in this season of life.

While at Mercy, I learned that I actually have a choice. With every choice I make, I can either partner with life or partner with death. Not long after arriving, I heard God say that fear had manipulated me. At Mercy, I learned how to choose courage in the face of fear and came to an understanding that fear doesn’t always go away. But I can choose to move forward even if I am afraid. There are so many things I had to do throughout this process that I was scared to do, but I’m glad to say, with Christ, I was able to do them anyway.

Through this process, I also found emotional freedom. I entered the doors of Mercy, not understanding emotions, even emotions I had never experienced before. Mercy provided a safe place for me to feel and express emotion for the first time. While at Mercy, God has restored me; spirit, soul, and body. Because of my time at Mercy, I can boldly say that God has become real to me. I saw Him pursue me relentlessly time and time again. He never gave up on me. I hear His voice so clearly now and believe with my whole heart that He loves me and wants what is best for me.

After Mercy, I plan to return home, become involved in my church, and pursue long-term missions.

To the donors, there aren’t enough words to express my gratitude. Without Mercy, I have no idea where I would be or even if I would still be here. Thank you so much for your generous donations, it not only impacts my life but impacts my family and friends as well. 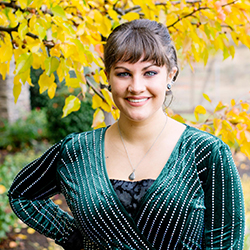 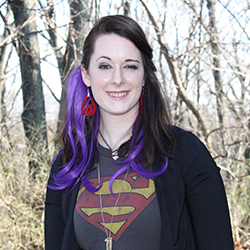 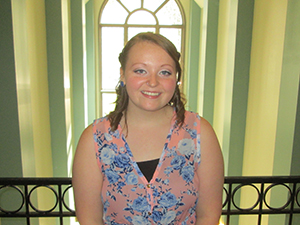 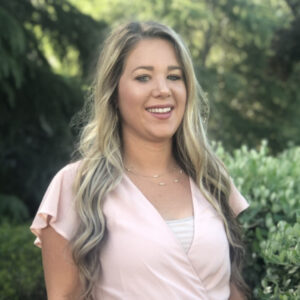