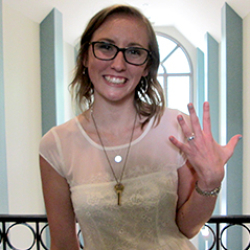 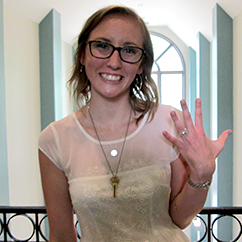 I grew up in what appeared as the picture perfect family from the outside, but the inside included a lot of pain and negative generational patterns. A family member told me that I was fat, and constantly made fun of me for what and how I ate when I was young. As a result I developed an unhealthy body image. I just wanted to be skinny. I was bullied in elementary school, but my pride kept me from revealing the truth about what was happening. I began hurting myself daily, and I didn’t even feel like a real person. I thought if I could get attention, someone might look past my skin and see the pain inside. I went to camp right before high school, and there I experimented with drugs and had sex for the first time. I believed my behavior was normal. I became very angry and manipulative towards anyone who would give me the time of day. I became involved in an inappropriate relationship with an older man that seemed to give me the belonging I craved, but it only brought further harassment and abuse from kids at school. School became an unsafe environment for me to the point that I was raped. I withdrew from everything around me and attempted suicide. I slipped further into drugs, alcohol and self-harm. When I went to church with a friend and reached out for help, I was told that that the abuse I had experienced was a result of what I had done, and it was God’s will for my life. I continued to get more closed-off and angry at everyone, especially God.

When I ended up in the hospital due to my eating disorder and depression I was told I could get better, but not healed. I lost all hope until a nurse told me about Mercy. I decided to apply and considered it my last option. When I arrived at Mercy I was a very withdrawn, angry and broken girl stuck in a dark hole.

A major turning point for me while at Mercy was working with my counselor to report past abuse. I really drew closer to God during that time. I learned that my past does not determine my future, and that I am a light because of what I’ve gone through. Another moment of breakthrough came when we watched a teaching that addressed the question that haunted me my whole life—why do bad things happen? I learned that God gives us free will because He loves us and does not control us. That meant so much to me.

While at Mercy God completely restored my life and my heart. He has turned me full circle from a drug junkie to a freedom junkie! God calls me clean and blameless before Him.

After graduating from Mercy, I will return to finish high school. I would like to move for college and study criminal justice and psychology. I want to live out my life verse Proverbs 31:8-9, “Speak up for those who cannot speak for themselves, for the rights of all who are destitute. Speak up and judge fairly; defend the rights of the poor and needy.”

I want to say thank you to all the donors for helping this ministry. I felt like a nobody for so many years until I learned that God has a plan for me. He placed me at Mercy for such a time as this to make His name great. Thank you for contributing to my very life and healing! 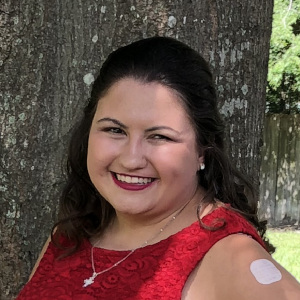 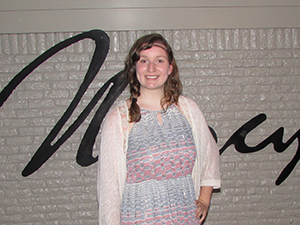 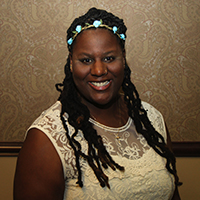 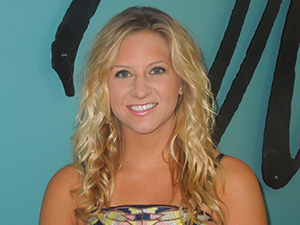