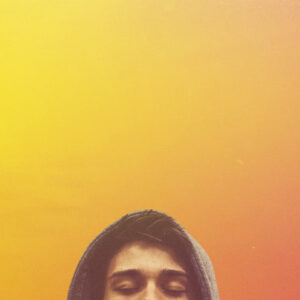 How to Deal with Difficult People: The Friendly Sniper

Home » MercyTalk » How to Deal with Difficult People: The Friendly Sniper

how to deal with difficult people

This month on Mercy Talk, we’ll be welcoming special guest Jenn Otero as we dive into our theme, “How to Deal”. In “How to Deal”, we’ll be looking at 5 difficult, yet common behaviors we often encounter in relationships and how to deal with them in healthier ways. In the first installment of this series, we’ll take a look at the “Friendly Sniper” and talk about creating safe boundaries with those who pick on others as a means of deflecting their own pain. Also, in this episode…

Well hello everyone! We are so excited about this new month and even more excited for a new series because we have a very special guest joining us this month, Jen Otero! Jen is no stranger to our Mercy family and brings so much depth, grace, and honesty wherever she goes…we’re pumped to have her! This month, we’ll be talking about some behaviors in relationships that range all the way from abrasive, to annoying… some even detrimental. At the end of the day though, all of these make it hard to maintain a healthy relationship with another person. The crazy thing is, many of us have gotten so used to these behaviors, that we either tolerate them (and get upset when things don’t improve), OR we assume they’re normal and accept the unhealthy behaviors as standard. If you haven’t experienced the 5 types of people we’ll be discussing this month, you will at some point in time. So, listen up because we’ll be focusing on ways to set healthy boundaries and practical tips for “how to deal” with these types of behaviors in any relationship.

So today, we’re gonna start with behavior that many of us might blow off as “no big deal” (or at least something we just need to toughen up and take) but what we’re talking about today is the “Friendly Sniper”. Maybe you’re like, “what in the world?! What’s a ‘friendly sniper’?”. A “friendly sniper” is someone who masks their offenses, criticism and even hostile feelings towards someone with seemingly innocent jokes, jabs, and laughter.

This can get a little touchy because we’re gonna steer the conversation towards the topic of sarcasm for a bit (which, most of us utilize in some form or fashion daily). The problem arises when we use sarcasm as the primary means of communicating with others. When this happens, it becomes hard to know when someone is sincere or just messing around.  Have you ever been around a friend, family member or co-worker who gets all their fun from taking a jab at you…all the time? If this goes on long enough, it gets really hard to decipher whether or not the person is joking. You may even wonder if they have something against you and are just hiding it behind their snide remarks. This is not an episode demonizing sarcasm, but rather, a conversation to help us take a closer look at what we’re tolerating from others and even ourselves. Here are some things we should consider when using sarcasm with others…

It’s also important to recognize why someone may be picking on another person (or why someone is using sarcasm as a way to deflect from themselves). We usually use the phrase “free people, free people” to remind us that “hurt people hurt people”. It’s not an excuse but it does shed some light on why people treat others the way they do. Because of this, it’s also important to keep a tab on the resentment, pain, and contempt in our own lives because this can turn into a critical spirit and affect the way we view the world as well as the way we treat those around us.

We hope you found today’s episode helpful and that you’ll join us back next week, as we continue our new series, “How to Deal with Difficult People”! 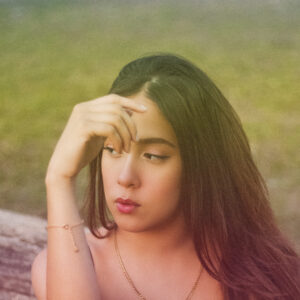 How to Deal with Difficult People : The Victim 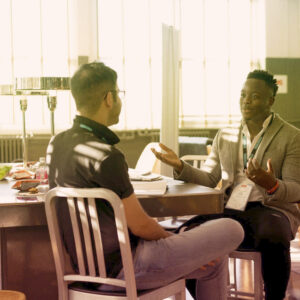 How to Deal With Difficult People : The Manipulator 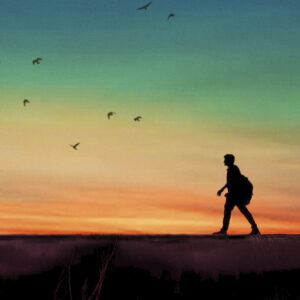 How to Deal with Difficult People : The Know It All 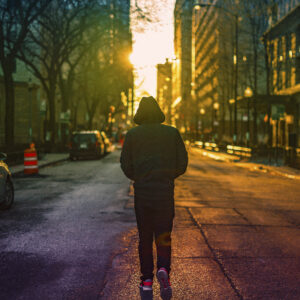 How to Deal with Difficult People: The Steam Roller