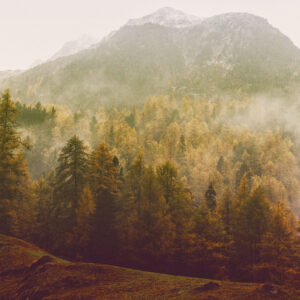 In the third episode of our series on entitlement, we’ll discuss a self-image that actually helps with the entitlement problem and how to replace the phrase, “I deserve” with “I am responsible.”

Also in This Episode

Welcome back to MercyTalk! Today, we’re going to kick off this entitlement episode with the topic of word games. Obviously, we’re not talking about the type of games that folks like to gather ’round the table and play. We’re talking about the way we lie to ourselves and others by downplaying what’s really going on. In fact, word games actually prolong an entitled mentality. And we see this all the time in language today—romanticizing problems instead of calling them for what they really are. Townsend gives us a few examples:

The problem with avoiding anything negative is that we also avoid any talk of self-improvement (because obviously, we don’t have problems). While no one wants to dwell on their issues or think about how far they have to go, the opposite side of that does us no good either. We have to first be willing to admit that we have a problem, need help, and need to change. No one wants to admit that some of the phrases we use are really just smoke screens for the issues we need to face head on. But when we stop playing games, that’s when we can get real momentum going and experience progress!

So let’s shift for a second and talk about the phrase “I deserve…” Most of us have said it at one time or another, and most of us are familiar with the idea that “I deserve” encourages an entitled attitude. However, there are actually two different contexts when it comes to this phrase:

Let’s talk about how a healthy self-image plays a role in curing the disease of entitlement. While being honest about our weaknesses can actually be helpful, so can being positive about our strengths. Psalm 139 (NIV) says, I praise You because I am fearfully and wonderfully made… God doesn’t make junk. Owning the things that are positive about us can, in turn, help us operate with others in a healthier way (greater empathy for others, the ability to work hard and be diligent, etc.). This goes back to the whole idea behind the phrase, “hurt people hurt people” and “free people free people!”

Well, that’s all we have for today. We’re excited to wrap up this conversation with you all next week, so join us then on MercyTalk! 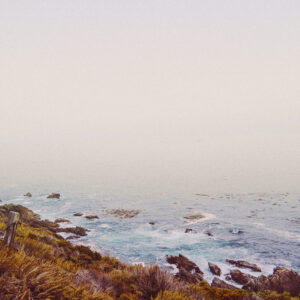 Recognizing a Spirit of Entitlement 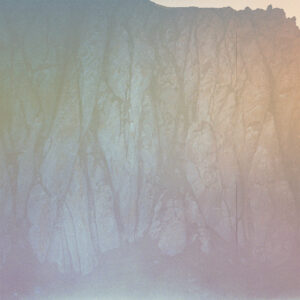 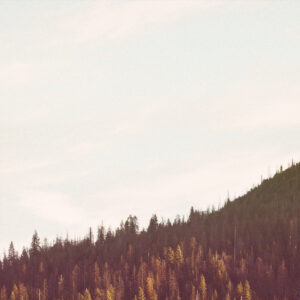 Doing the Next Hard Thing (NHT)